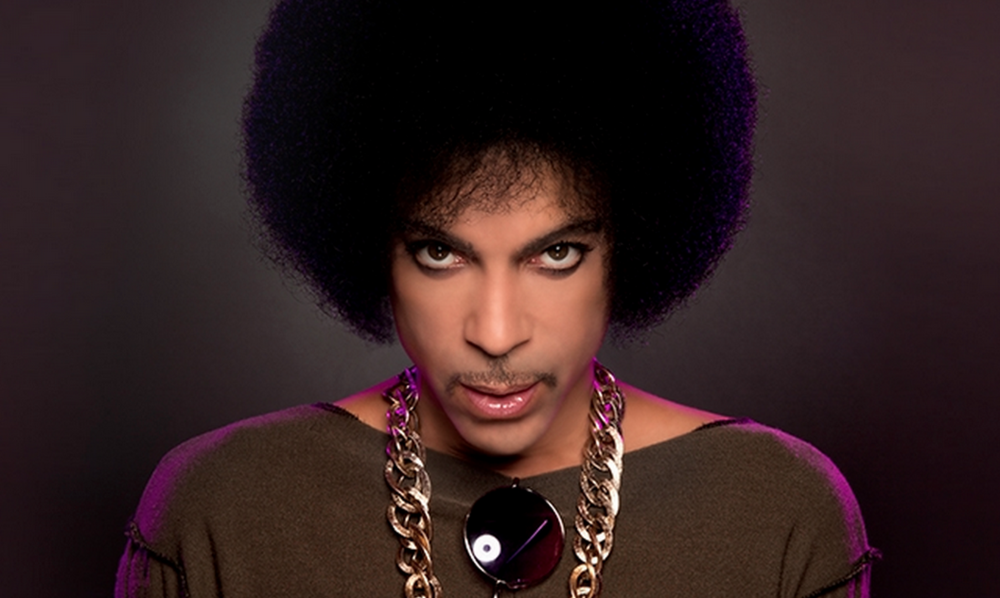 Quote of the Week:  I’m not a woman / I’m not a man / I am something that you’ll never understand. -Prince

Hey, we’re back!  Spark! took a little break, but we’ve returned to ponder the connection between a couple of things that have been plaguing our world for the past few weeks.  The recent death of musician Prince (or “the artist formerly known as…”) gives us pause to reflect on his art and on his message while he was among those less Purple.  Specifically, notwithstanding a later more evangelical posture, Prince’s play on sexuality and androgyny draws a closer look at morally unseemly approaches to legislation enacted in North Carolina (“I’m looking at you, HB2!”), and being considered in other states like South Carolina, Tennessee, and Michigan.  Conservatives are once again attacking individual freedom by declaring the gender listed on people’s birth certificates to be permanent and mandatory gender identities for the purpose of using public restrooms.

Such squeamishness flies in the face (as with many things conservative) of actual science, particularly of recent research showing that the XX and XY chromosomes are not the only forces at work in determining biological gender.  In fact, gender has far more range when looked at from the point of view of genes like the masculine conditioning gene SRY (which usually but not exclusively attaches to the Y chromosome), or the sometimes feminine conditioning gene DAX1.  When someone with XX chromosomes has a strong attachment of SRY to their chromosomes, they may develop some male traits and some female traits (including a confusing mix of internal and/or external reproductive organs); and other confusing things can happen when DAX1 operates abnormally.  All of this means that there are, in fact, many “men” and “women” (so their birth certificates would have us believe) who, genetically (and sexually) are “not a woman/not a man… [but instead] something that you’ll never understand.”  However, the GOP now wants to mandate that whatever these people’s birth doctors or nurses jotted down in the “gender” slot on the birth certificate is now a permanent and unalterable gender identity, whatever may be happening to the contrary in their genes and chromosomes, inside their bodies or just on the outside.  And such birth certificates can be used to deny changes made by surgeons and hormones to help people to find their identity in a world where people are expected to operate within a predetermined gender-based role.

How about a better idea?  A hotel in Durham, North Carolina is simply bypassing the need to use a particular gender-identified restroom with signs like this: