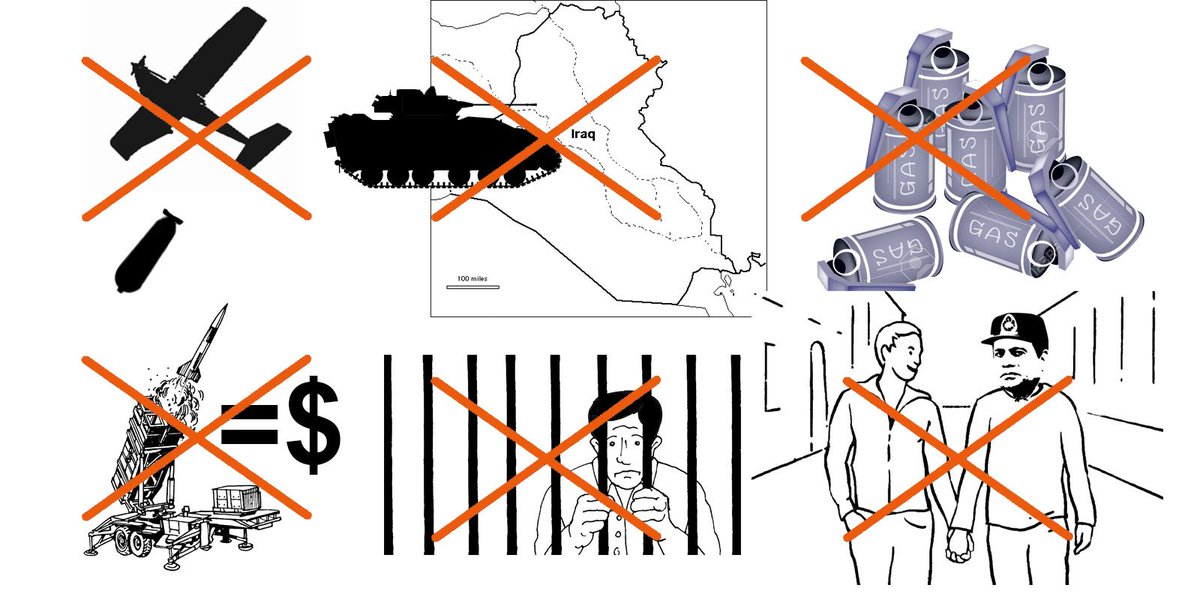 After the Germans published a quickly parodied “guide to refugees’ behavior” in Europe, Twitter user Karl Sharro @KarlreMarks posted this guide to “how the West should behave in the Middle East.“

This week, in accordance with plans announced last year, the United States Army is deploying roughly 1,300 personnel from the 101st Airborne Division (Air Assault) to Iraq, in what is characterized as a regular rotation.  The division headquarters is replacing the division headquarters of the 82nd Airborne Division as the command component of a DMCU (Division Multi-Component Unit).  The DMCU is a joint coalition force responsible in part for training and supporting Iraqi military and security personnel, as part of the Operation Inherent Resolve mission to combat ISIS.  The 101st Airborne’s headquarters elements will include about 65 personnel from the Wisconsin National Guard.  The division headquarters has been home-deployed since February 2015, when it returned from a five-month deployment to Liberia as part of the relief effort to stop the spread of the Ebola virus.

In addition to the headquarters rotation, the division’s 2nd “Strike” Brigade will be replacing the 10th Mountain Division’s 1st Brigade as that formation returns to its home base in Ft. Drum, New York.  The combat elements of the 2nd Brigade trained recently at the Joint Readiness Training Center in Fort Polk, Louisiana.  Major General Gary J. Volesky, commander of the 101st Airborne, expressed great confidence in the brigade’s ability to perform its mission.  The troop rotation is ultimately going to leave approximately the same US troop strength in Iraq (currently around 3,000) as before.

The USN and Iran Face Off in the Gulf? (Or Not) 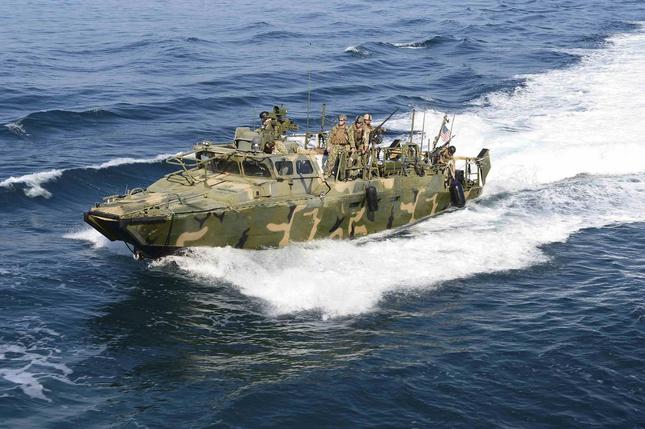 Meanwhile, on January 12, two USN patrol boats with ten sailors aboard (nine men and one woman) were detained by naval elements of the Iranian Revolutionary Guards (IRGN) for “snooping around” (the Iranian accusation), or for “mechanical issues… leading to both boats inadvertently drifting into Iranian waters” (the American response, paraphrased from the Reuters feed on the incident).  The Iranian government assured the US State Department that the Americans would be returned to US custody very shortly.

Image of USN riverine patrol boat released by Reuters, courtesy of the US Navy.