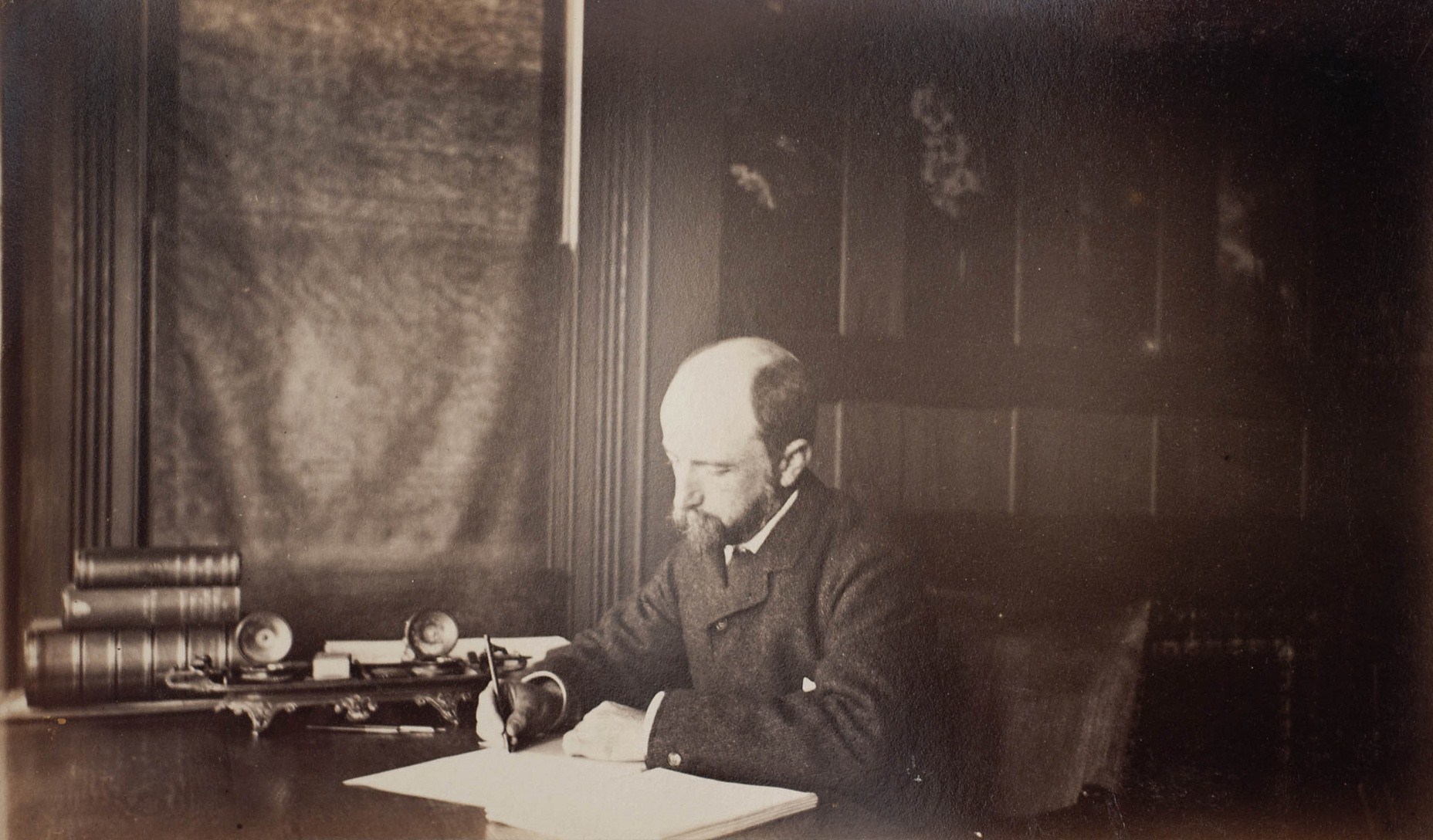 Quote of the Week:  Politics, as a practice, whatever its professions, has always been the systematic organization of hatreds. –Henry Adams

Often, when working up a Quote of the Week, I see some obvious connection between the words in front of me and the latest outrage from Trump or one of his Republican competitors.  It is easy – and some readers may already have done so – to see the “systematic organization of hatreds” that is expressed by Trump’s “whites only,” misogynistic dreams for a pre-Civil Rights America.  However it is harder to realize the intent of the words of Adams (he of the family of John and John Quincy, Charles, and other politicians and intellectuals) – especially the words, “whatever its professions.”  Unfortunately, hatred is not an exclusively conservative or Republican “value,” tool, or reality.

As a new blogger trying to build an audience and readership, I have joined the Twitterverse, where I “follow” and am “followed by” many on, more or less, the same side of the partisan divide.  I am disheartened almost every time I open Twitter to see the hatred expressed not so much by the Democratic candidates for each other (especially considering how closely the two have been allied in the past), but by those supporting one candidate or the other.  There is ample hatred, and the organization of such by unofficial and unasked “voices” of the two candidates, by Clinton supporters against “BernieBots,” and by Sanders supporters against “$hillary.”  The #BernedOut and #NeverHillary pages are active indeed with vitriol directed against both candidates from those acting as voices for the other.

And yet, when looking reasonably at the policy proposals of both Democratic candidates, there is (as in fact both have themselves said, multiple times – were anyone to bother to listen) more connecting their visions and solutions than separating them.  There is a difference more in how hard they want to hit the accelerator, than in which direction to turn the steering wheel.  But they both see the car taking much the same road, to the same direction – the construction of our “shining City on a Hill,” of a community of care and welfare, of a united community of diverse cultures and ideas.  And while, as the nomination battle deepens, both candidates (especially Sanders, on the losing end of the fight for delegates) have an interest in spotlighting their differences, they also (especially Clinton, already moving on to a greater contest with Trump and the other party) have an interest in keeping, as much as possible, those on the Left united rather than divided.  The candidates see, even if the less learned and more puritanical of their followers do not, that nothing will be gained for either of them if their two forces do not unite in November.

Nonetheless, there remains the problem of the “discomfort of thoughtful politics,” and the 140-character superficialization of Twitter politics definitely encourages sound-bite simplicity at the expense of thought, nuance, and depth.  The angry, unsure against whom to direct their anger, are on both sides of the political divide; and their anger and hatred are all too easily organized by political voices of both the Left and Right.  If we on the Left are to make a claim at being the more rational of the two sides, or to have the better solutions, we need to look past petty bickering and differences, and to redeem the greater vision of the City on a Hill, the goal of both traditional Democrats like Hillary Clinton and more radical voices like Bernie Sanders.  And if we are to unite the nation – and that means bringing the other side with us – we need also to look at real policy differences and solutions that recognize the fuller spectrum of American thought, and the realities of the American political landscape.  We need to organize, without organizing (or encouraging) hatred.

One thought on “Politics and Hatred”